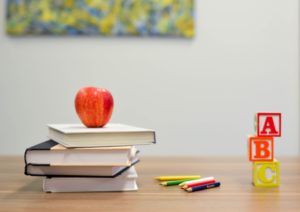 Photo by Element5 Digital on Unsplash

In the aftermath of our school’s biggest fundraising event, a FARE (not a typo, an acronym – food, arts, rides and entertainment) a friend asked me if the result was really worth the effort. It was a reasonable question, putting the FARE together was a huge slog. “Isn’t there an easier way to raise the money?” he asked.

His suggestion – all the parents and carers in the school donate $100 or so at the start of the year on the proviso that they didn’t have to volunteer for anything – sounds good in theory. In fact, there is even a viral Facebook post that amounts to the same thing. It’s a testament to the times we live in – parents are warn out, with both parents working in 64 per cent of two-parent families.